Sako, originally started in 1921 to produce guns for the Civil Guard of Finland, have produced many rifles over the years. All to the same high standard that has provided Sako with their enviable reputation. Consistently producing dependably rugged rifles with above-average accuracy. If your looking for your next hunting rifle a Sako would be a great choice.

The Sako 85 first hit production back in 2006 to celebrate their 85th Anniversary. The successor to the Sako 75, which was often described as `the best hunting rifle ever`. Sako now produces `the ultimate bolt-action rifle` in a variety of configurations, with a model to suit any hunter or target shooter. Whilst the 85 rifle was not a revolution, it was an evolutionary step that had high expectations and great foundations.

In their own words, `Sako 85 rifles are built with demanding design criteria, based on tradition and innovation, allowing you to choose between different models for the given hunting or training purpose. The Sako 85 series offers several stock styles and barrel options. These options, combined with a comprehensive caliber selection, will give you the ultimate bolt-action rifle. When you buy a Sako, you’re buying a high-quality rifle that has undergone thorough quality assessments that ensure its lasting value from father to son..`

As a gun shop, it would be remiss of us to not stock at least a couple of Sako's fantastic 85 models. And we will cover below the models we have in stock. At the time of reading this, the list should be up to date, but you can always view our Sako stock in case we haven't had time to update this post, or we've missed something.

The Sako 85 Carbonlight shaves half a kilo from the weight of a normal stock, making it the lightest rifle that Sako has ever made, by using a soft-touch carbon fibre stock. This obviously comes at a price and the Sako Carbonlight sells at the top end of the Sako 85 range.

Currently, we have the Carbonlight 85 in 308 and 6.5 Creedmoor calibres. Get all the details for each by following the below links: 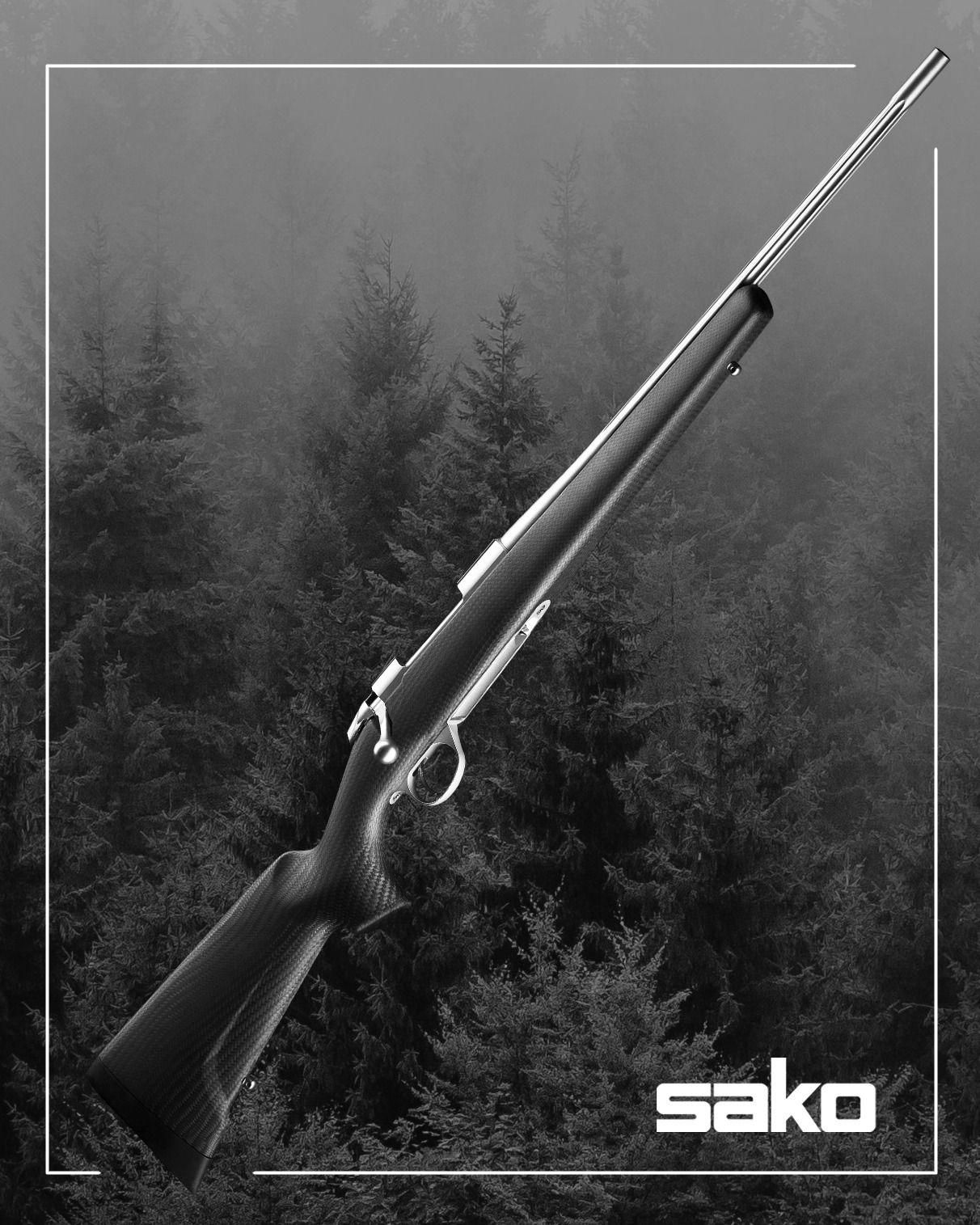 The Sako 85 Finnlight II is an `icon reborn`, featuring a lightweight fiberglass stock and a weatherproofed barrel, using cerakote coating, this model is ideal for any and all conditions. The Finnlight II can be customised to your preferences using the fully adjustable cheekpiece and the non-slip grip surfaces to make sure you always have perfect eye alignment and outstanding grip.

Described as `a leap towards stalking rifle perfection` this is one not to be missed.

We currently stock the Finnlight II in 243 Calibre and you can get all of the details by clicking the link below: 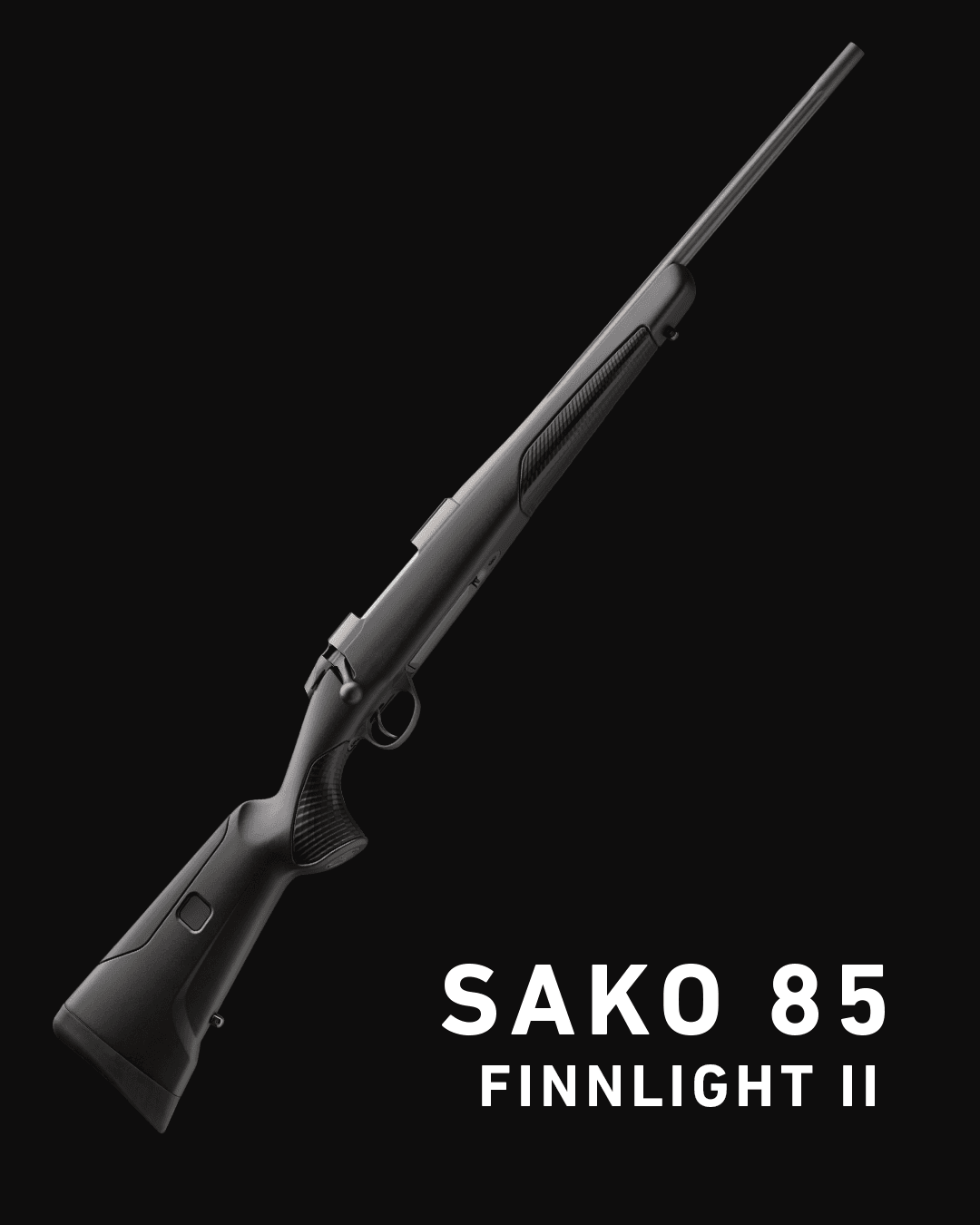