There's a New Impact In Store!

The new Impact M3 is the next evolution of the much-admired line of PCP air rifles. Having continued to evolve since its initial release, in the M3, FX claim that we will see the greatest evolvement yet. 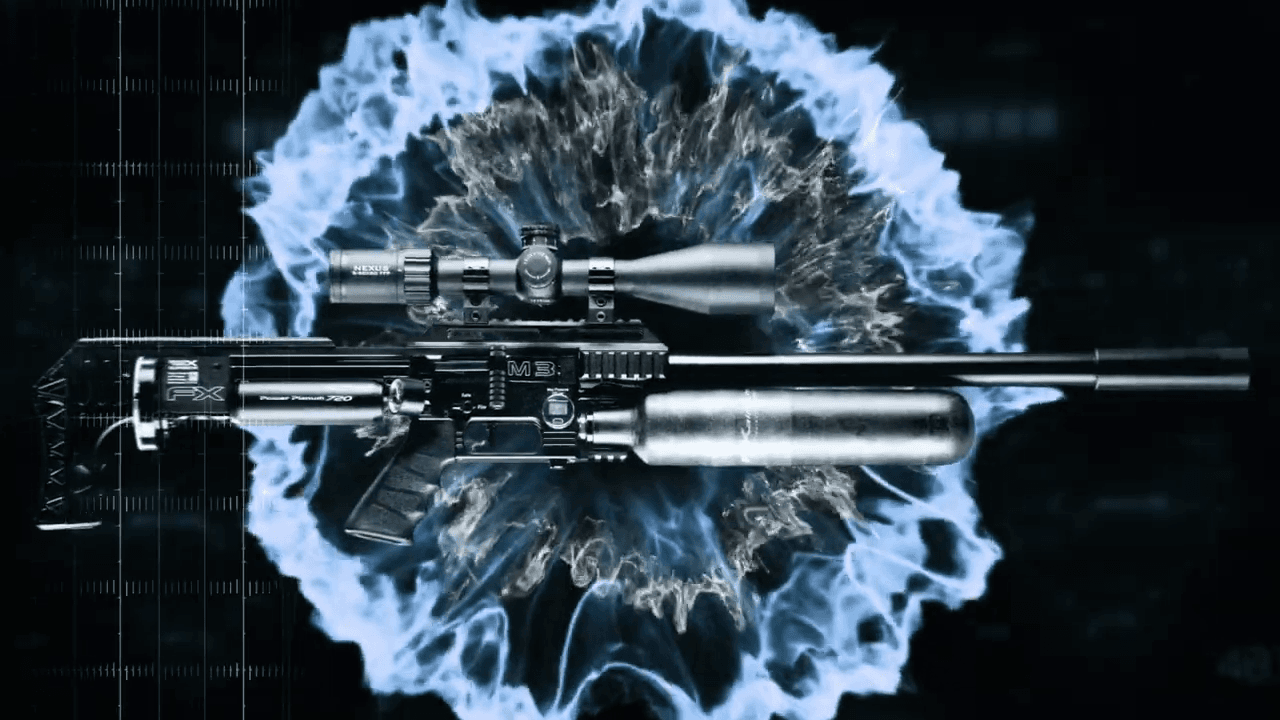 Well known for its power and accuracy, a rifle without limits says FX. But, if it's already so great surely there's not a lot to improve?

What are the FX M3 Upgrades?

That's a pretty good list of changes. Let's delve into what this all means below.

The improvement within the M3 start with its dual regulators. The 1st regulator pre-reduces the air pressure in preparation for the 2nd regulator. This provides less stress on the 2nd regulator and achieves a more constant output pressure with fewer standard deviations.

The FX Power Plenum 720 is the new energy source of the Impact M3. This larger diameter plenum and its 72cc volume of compressed air provide both the precise amount of air and the power needed to propel the projectile. This new plenum works in coordination with the M3’s porting and valving to deliver the best power and efficiency available. 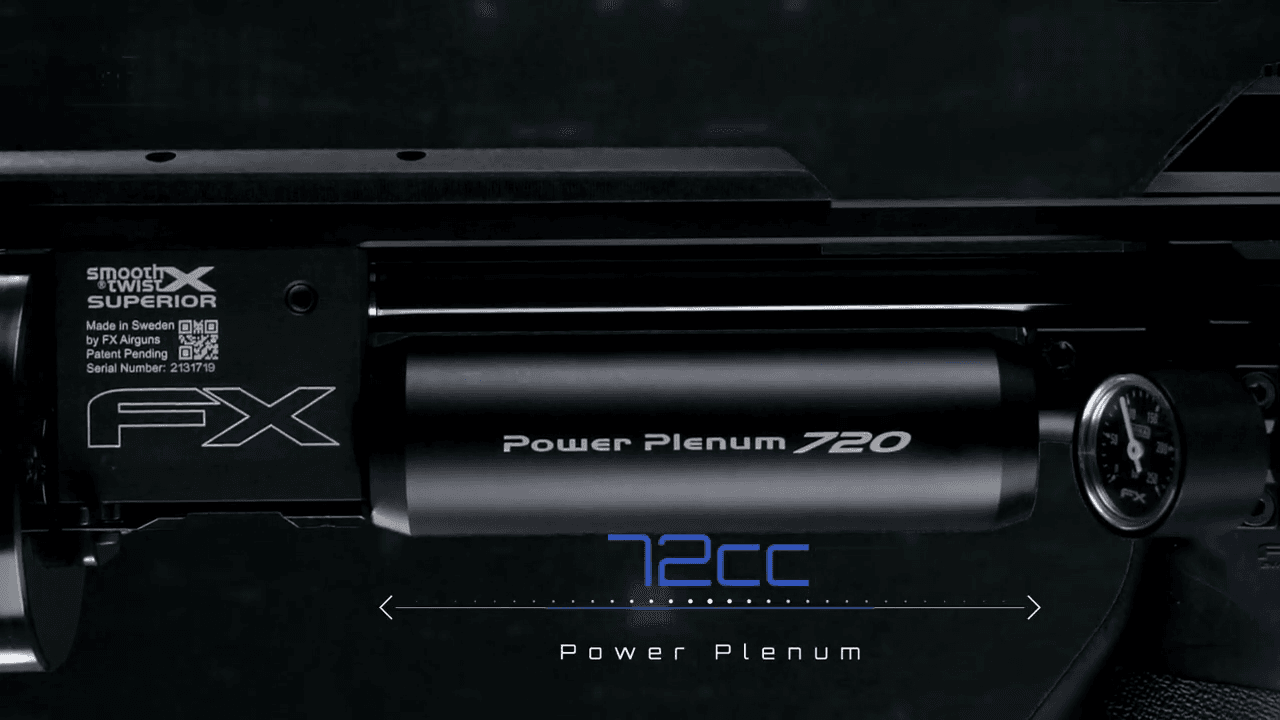 One of the most substantial upgrades to the Impact M3 is the user interface to the rifle: The Quick Tune System. This essentially tool-free system encompasses everything a shooter could use to fine-tune their rifle’s accuracy, allowing unlimited possibilities. Adjust the air pressure the rifle is using via the dual regulators, how long the valve stays open with the front valve adjuster, and now adjust the strength of the hammer with the completely redesigned micro and macro power adjustments. The Rear Macro Power Wheel is a 16-step power wheel that adjusts the strength of the hammer in increments of 5-15 FPS (depending on calibre and reg pressure). This works in conjunction with the Micro Fine Adjustment. This tunes the hammer strength in incredibly small increments of just 1-2 fps with each click of the barrel roller, all at your fingertips. The combination of these is unrivalled in the airgun world! 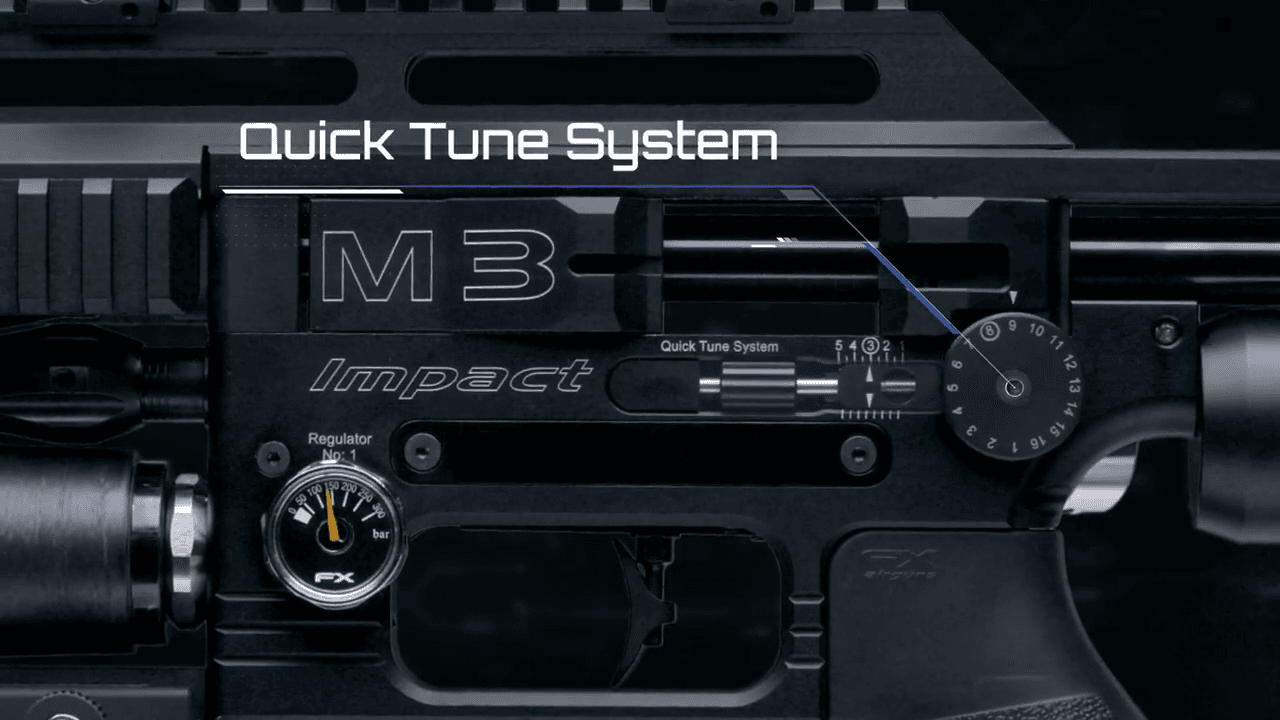 There are some other notable improvements to the M3. The most obvious might be that the safety has switched directions, it’s in the same place and moves the same way, but the FIRE and SAFE positions have been swapped. There’s also a new gauge for the second regulator, a new larger cocking lever with a “short throw” cocking lever design, dual transfer ports on most models, updated trigger, Wika manometers, 20 MOA built into the rail, and a whole slew of new accessories made just for the M3. 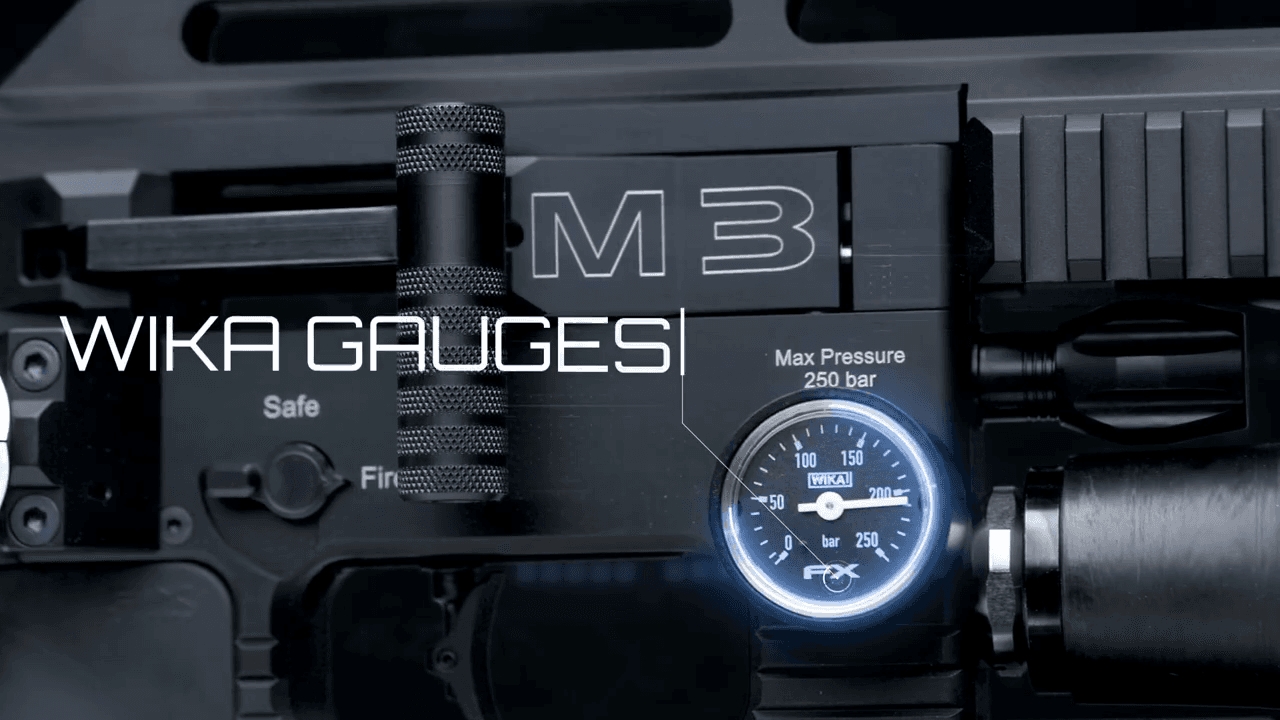 Some of the more critical machining tolerances, such as the receiver to barrel fit, have been tightened to improve function and accuracy. Also, lefties will be happy to know that the new gun’s cocking lever can be switched to either side in less than a minute.

In summary, there have been a TON of upgrades and improvements to the M3. It really is a significantly changed, and significantly improved airgun and you can grab the latest and greatest Impact M3 .177 from FX in-store now. £1839.