Shooters will be pleased to learn that shooting has been added to the list of sports that are to be excempt from the 'rule of six' restrictions brought in yesterday by the UK government. 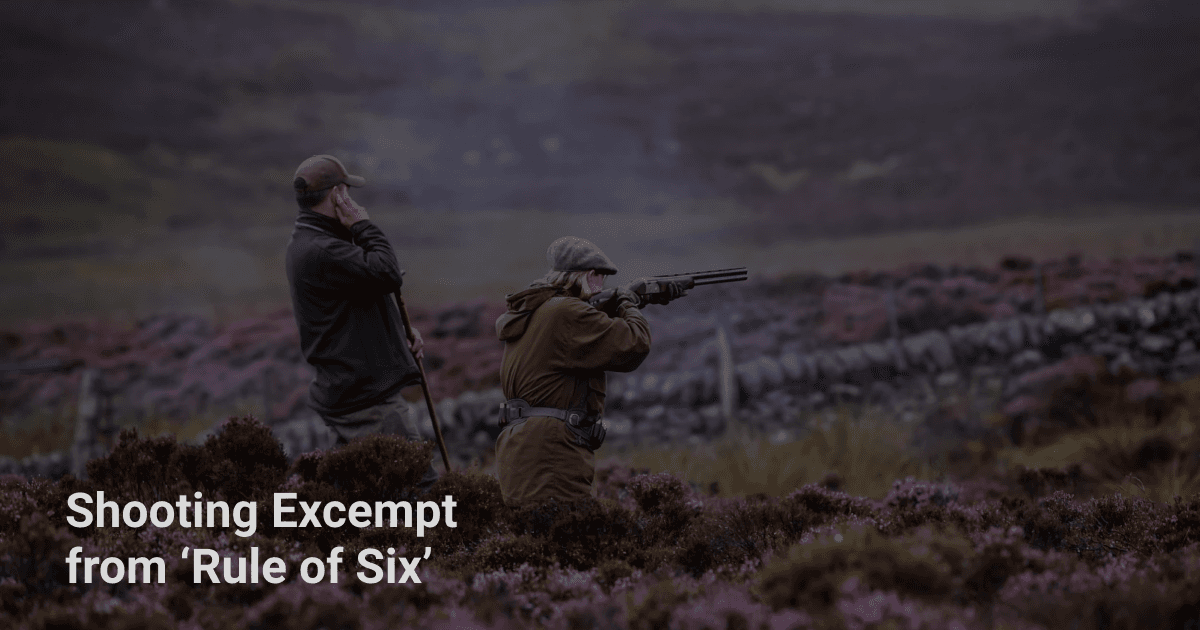 BASC's chief executive Ian Bell responded to the news by releasing a short statement "“The Government’s decision to allow shooting to continue in its current format in England is the right one. Like other team sports, shooting is able to operate under social distancing guidance, and its benefits to the rural economy and well-being makes its inclusion significant."

The ‘rule of six’ restrictions could have disrupted game shooting which usually includes eight or more people. However, the exemption will allow shooting to operate under COVID-safe guidance.

The Government website advises: “When participating in organised sport or licensed physical activity, you must not gather in groups of more than six before and after the activity. You must also ensure you socially distance from people you do not live with (or have formed a support bubble with) wherever possible.

“When playing sports informally with people you don’t live with, you must limit the size of your group to 6. It is illegal to do so in a larger group and you may be fined.”